ANN H. HUGHES, founder of Hollow Bone Sound, is a life-long musician who has been a professional sound therapist since 2010. In her private sessions, Ann uses frame drums, crystal bowls, voice and other instruments. For nearly 10 years, she participated in a shamanic sound circle led by Ed Rothwell, a student of the Native American healer, Windrider. With Ed, Ann experienced sound treatments, learned the Good Medicine Society’s healing philosophy and mastered their “medicine beats” on her drum. Her other sound teachers include Vicki Dodd, Jonathan Goldman and Patricia Norton.

Ann’s shamanic training began in 1998, and in 2010, she completed her apprenticeship to The Cycle of Transformation, created by Christina Pratt. Since that time, she has studied shamanism with Sandra Ingerman, Betsy Bergstrom and others.

Ann began doing SoulCollage® in 2006. Combining it with her shamanic studies, she used it to heal from within. She became a SoulCollage® facilitator in 2007 and wrote Craft Your Wholeness: How to Make & Use Intentional SoulCollage® Cards for Healing in 2013. Ann also has extensive training in co-active coaching and facilitating Family Constellations. In addition, Ann helps people self-publish their books through her imprint, Otter Bay Books, LLC. 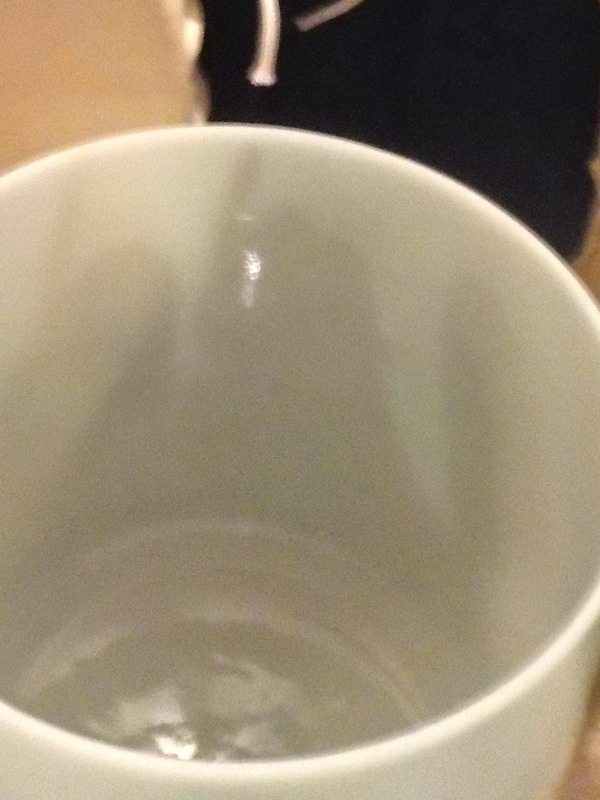 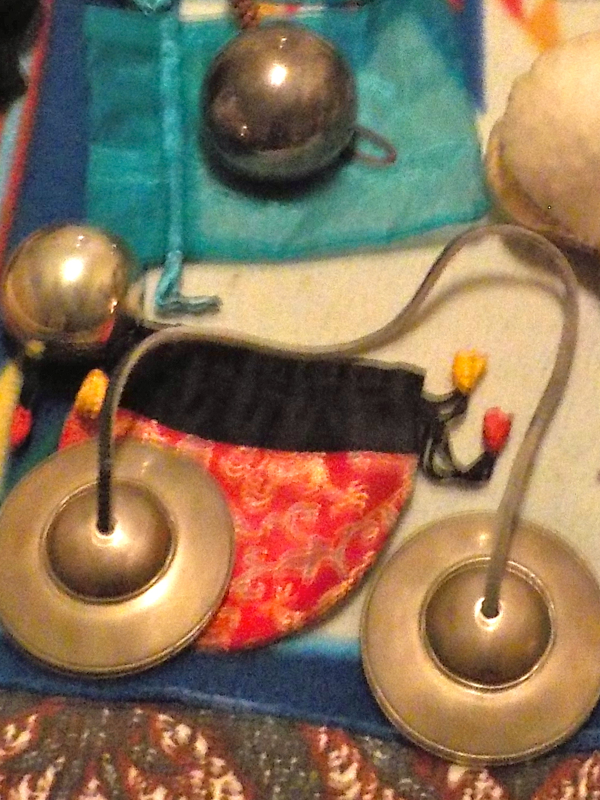 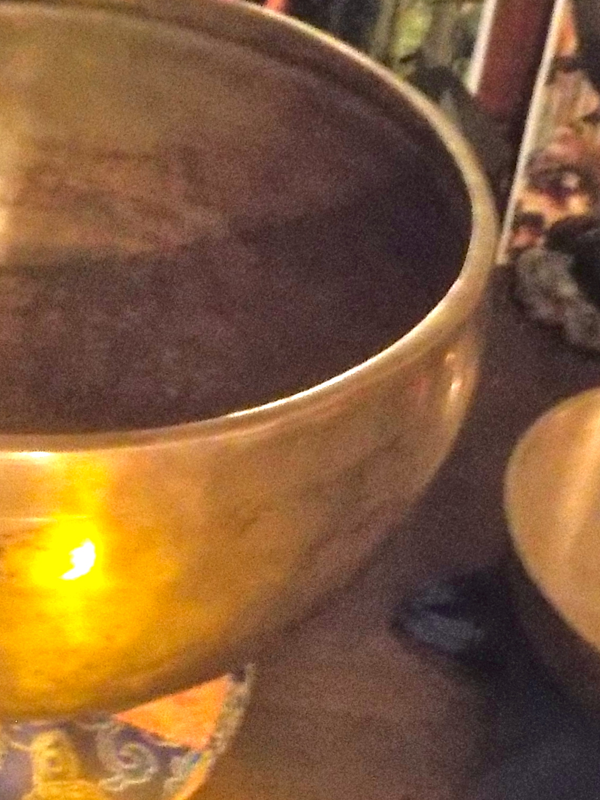 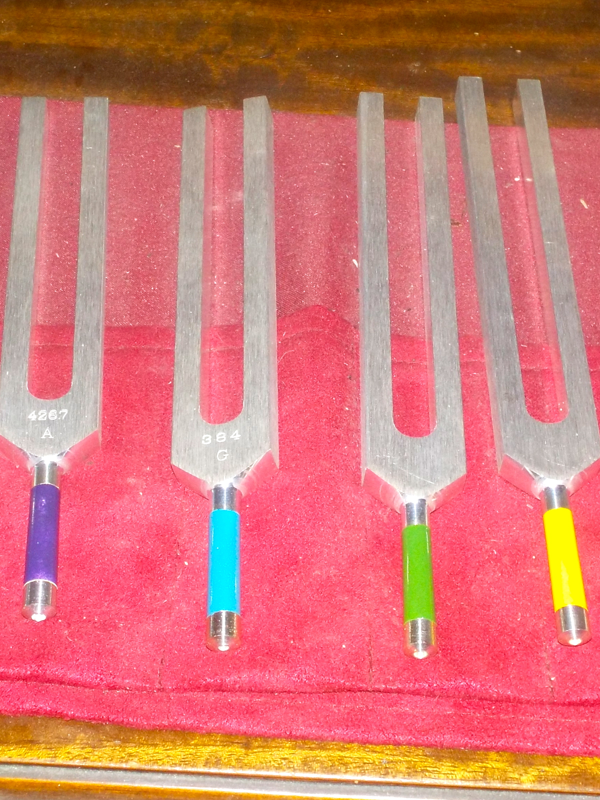 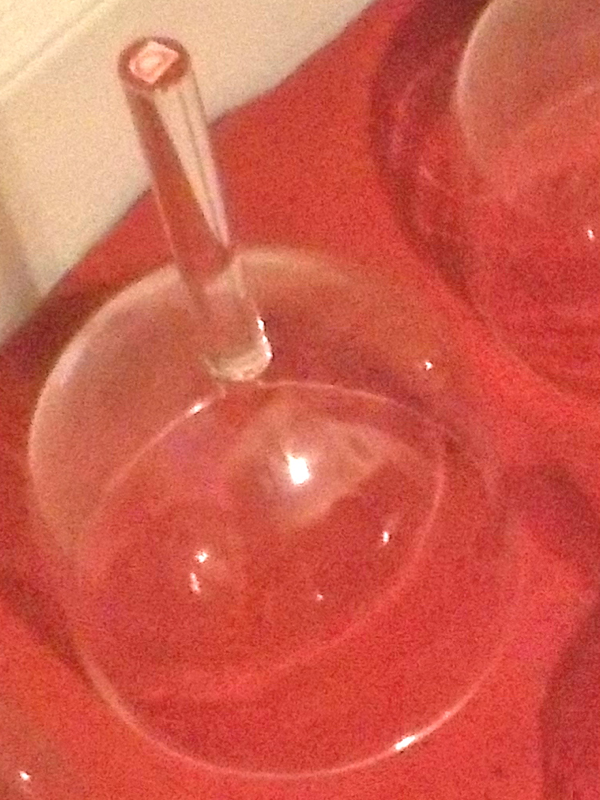 Set Up An Appointment